A NIGHT OH WONDER AT THE BOWERY BALLROOM

The Beasts were out last Friday night to witness the brilliance of our indie friends from across the pond; Oh Wonder, the highly acclaimed and widely talked about indie synth-pop act out of London. Opening the night was Pop Etc., a well respected pop indie outfit themselves, having toured with the likes of Broken Bells, Grizzly Bear, The Kooks and more.

Pop Etc. drew a “sophisticated” crowd of college types and future grad school students, yet their set expressed a sound rooted in punk anthems that have been deconstructed and reassembled as synth based pop songs. The show marked the debut and release date of their new album Souvenir. A high point in the set was a perfectly tempered version of the Tears For Fears classic “Mad World.”

By the time Oh Wonder took the stage, the ballroom was filled to capacity with a slightly older and more culturally hip crowd. Despite the tightly packed conditions, Oh Wonder’s music brought a lightness and fluidity to the crowd. The first song set the tone for a heartfelt night, fueled by the distinct energy that only New York City nightlife can provide. The songs touched upon the delicate emotions of love and navigating this world as a young adult. 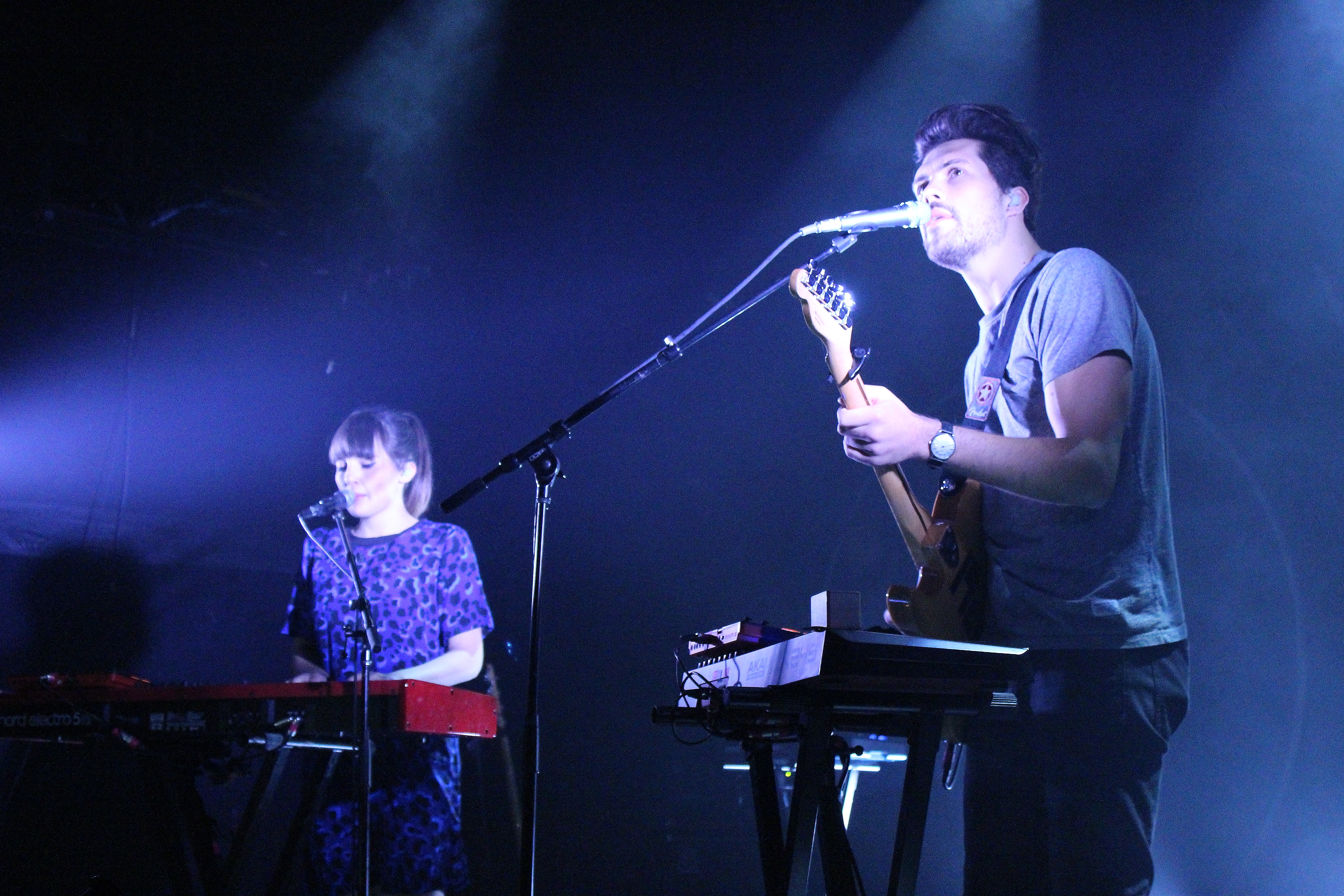 Oh Wonder, fronted by Anthony West and Josephine Vander Gucht, created an impressive buzz in the music world over the past year by releasing one single every month beginning September of 2015. These releases eventually accumulated into their debut self-titled album, which they have since performed on tour internationally. The unorthodox independent release granted them the recognition of millions of listeners on Soundcloud and a contract with major label subsidiary Caroline Records. Even the grand master of pop music himself, Rick Rubin, proclaimed to be a devoted fan.

Despite the highly polished electric sound of the album, Oh Wonder’s live set translates really well acoustically and shows no doubt of true musicianship and aesthetic genius. Each song has been written, recorded and engineered by Anthony and Josephine themselves out of their London-based studio.

Their trans-continental tour picks back up in Europe, starting off in Paris on February 26th, along with plenty of North American shows beginning in May at Sasquatch! Music Festival. If you get a chance to see them live, don’t miss out on this rising act of genuine pop music, that is so full of wonder.