I’ve been going to shows at The First Unitarian Church (or simply, The Church as everyone calls it) for a while. It was there that Metz played one of the most loved shows in Philly, and it was the first time I’d ever seen a security guard there.

The Toronto noise trio headed out on a short stint with bands so pitted and ATYPICAL SOUNDS’ December artist of the month Bully. It seemed like every band on the bill was extremely happy to be touring with each other. So Pitted, the Seattle punk trio named after this YouTube video, just recently signed to Sub Pop and its insane how powerful they are becoming.

Bully opened their set with “Milkman“, and there’s really not enough that I can say to really convey the coolness of this band. The band is made up of four extremely talented musicians, and they have a live presence that is unbeatable. The hearts of the crowd belonged to Bully, and while some openers are treated like dirt by fans, it was almost as if this show was a double bill.

Metz took the stage around 9:45 PM and the small basement of The Church started to get really packed. Luckily I found the perfect spot where I could stand, right at the side of the stage (RIP to my ears — this band is loud. Very loud.) Metz crushed through a grungy 14 song set with the most energy I’ve seen a band play with in a while. This energy was transferred right over to the fans, I’ve been around people moshing at shows but I’ve never seen two grown men punch each other in the face for fun. I’ll just go right ahead and check that off my bucket list now. 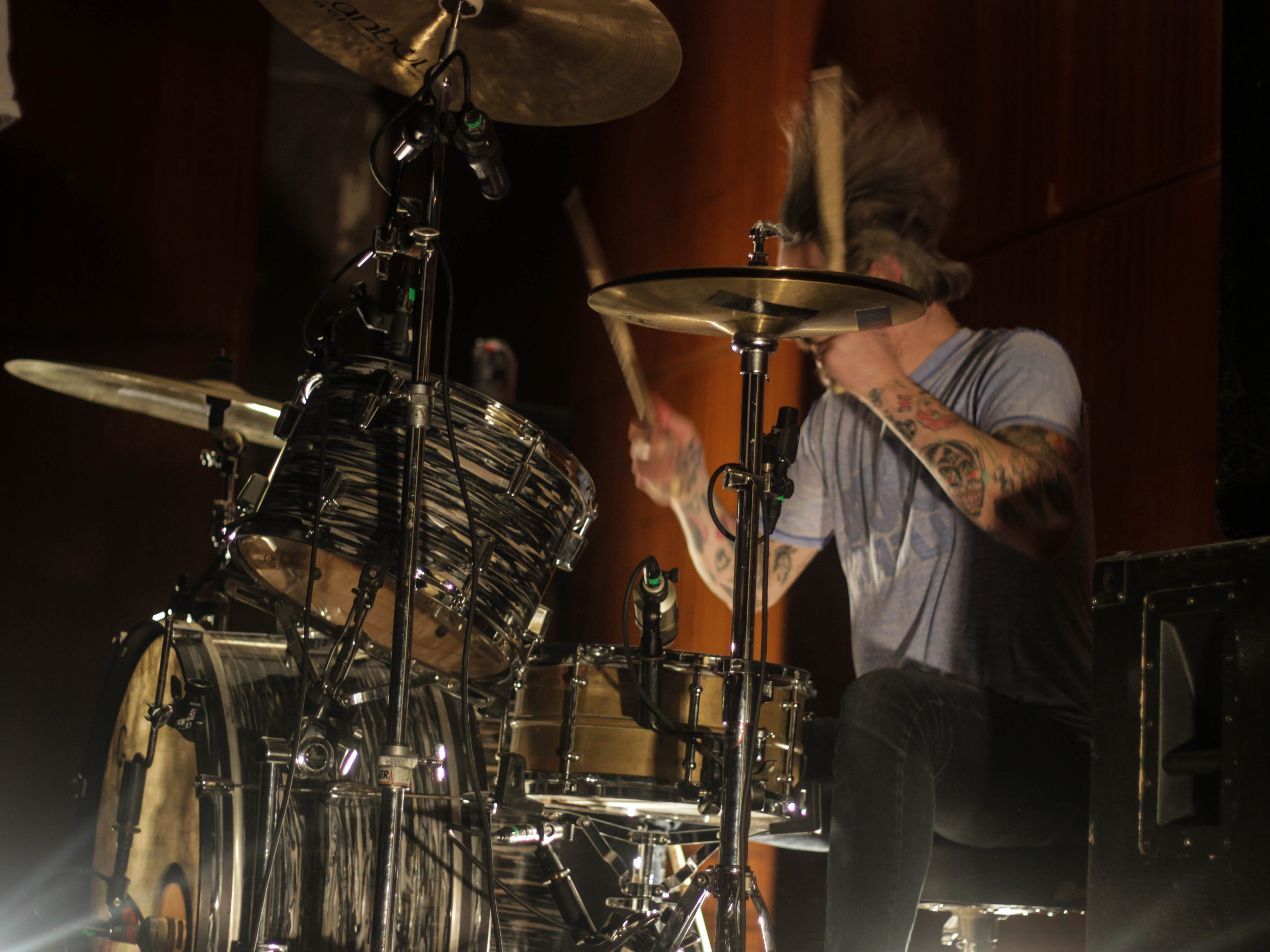 After the set was over it was like a bomb had been dropped on The Church. As the dazed fans wandered out into the snow, looking like they’d just been transported to another dimension, I found $2 someone dropped on the ground. Just enough to take the train home, I’d put that in the books as a pretty sick night.